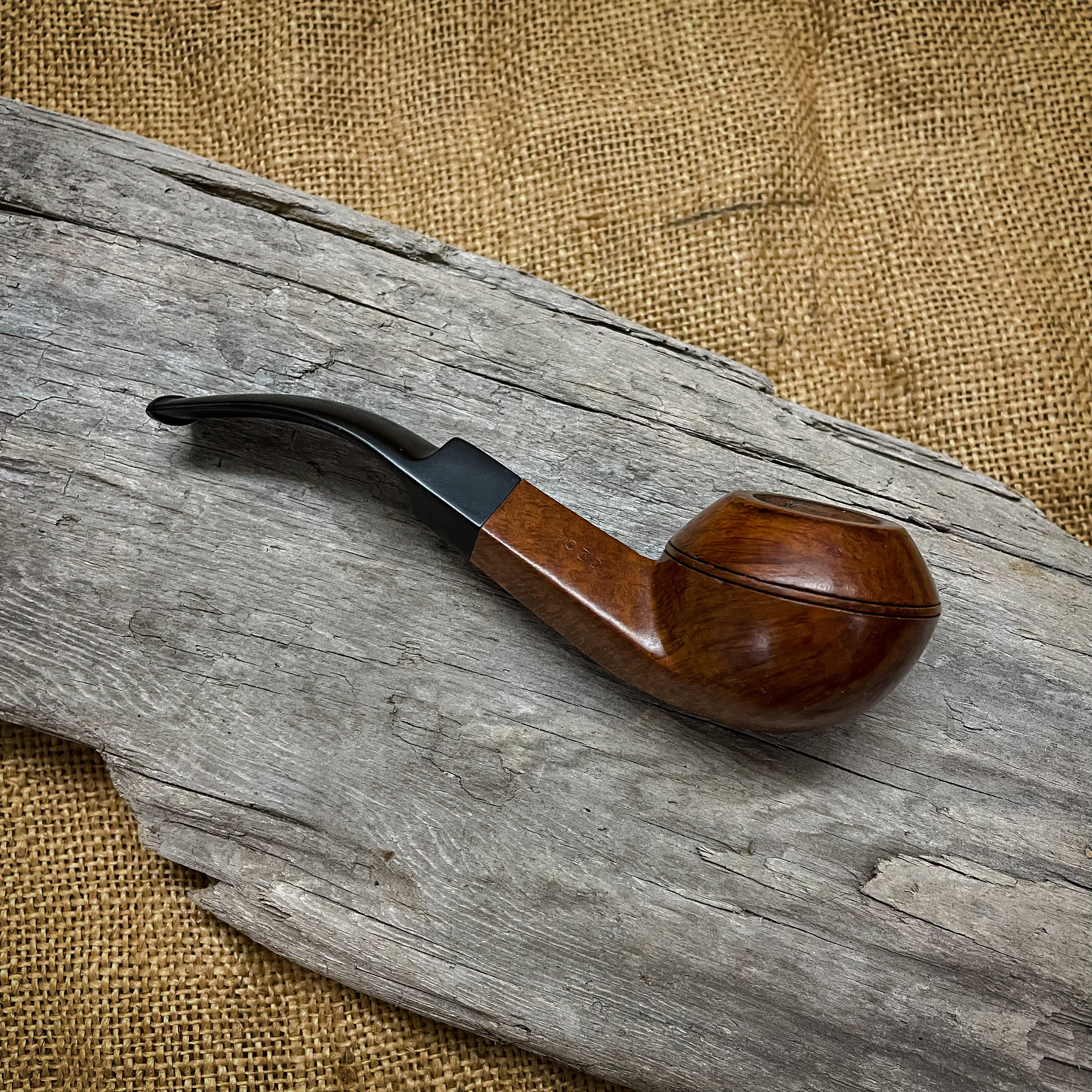 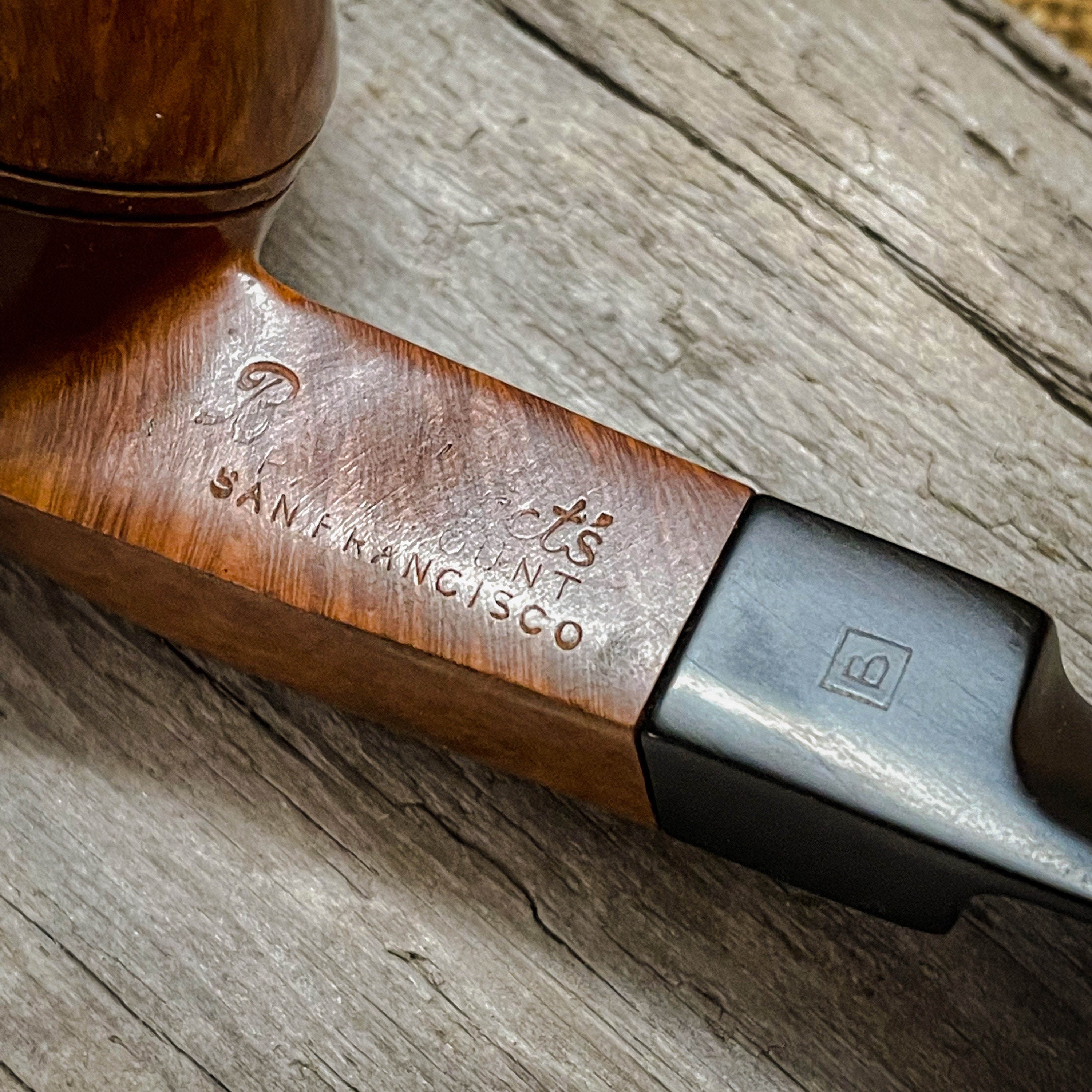 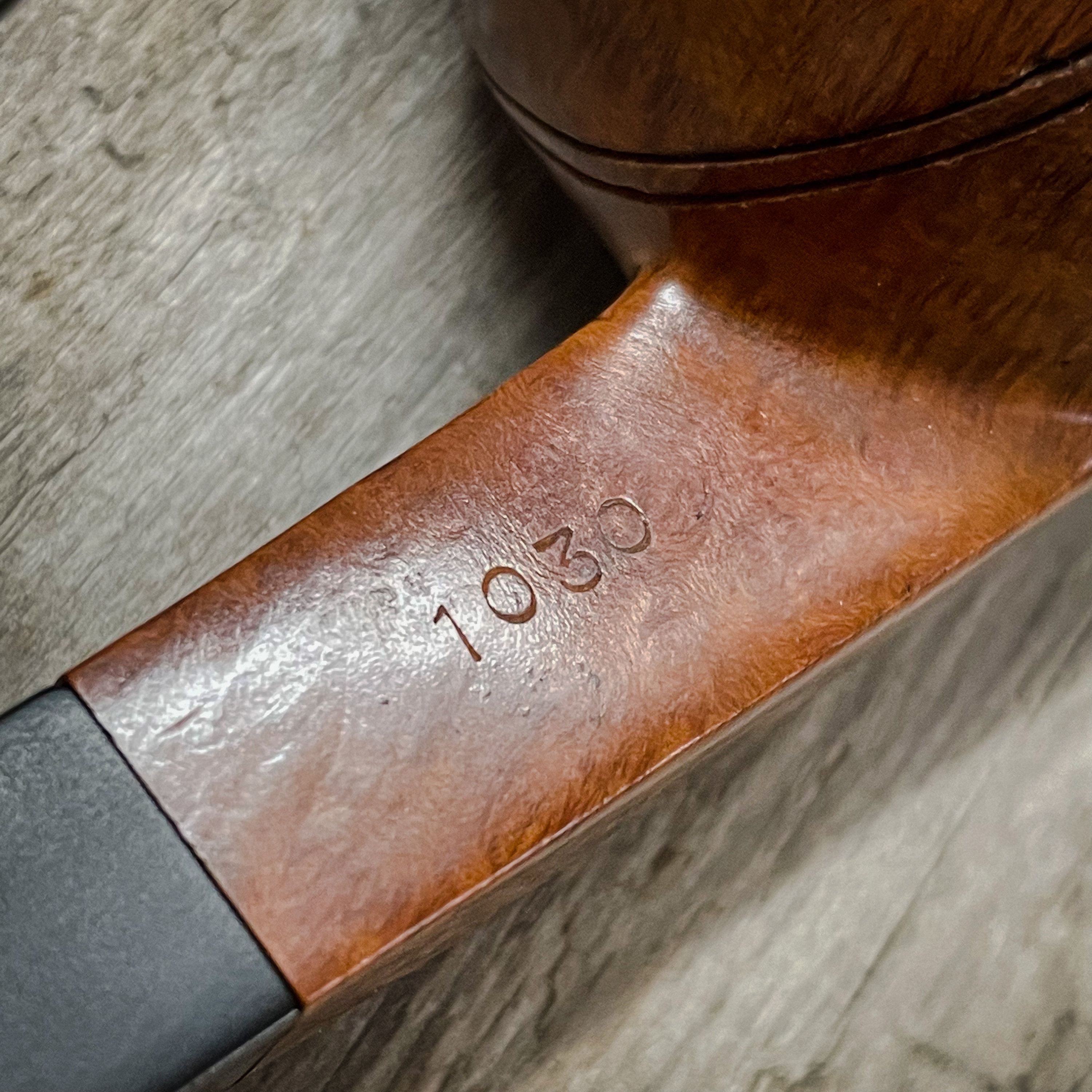 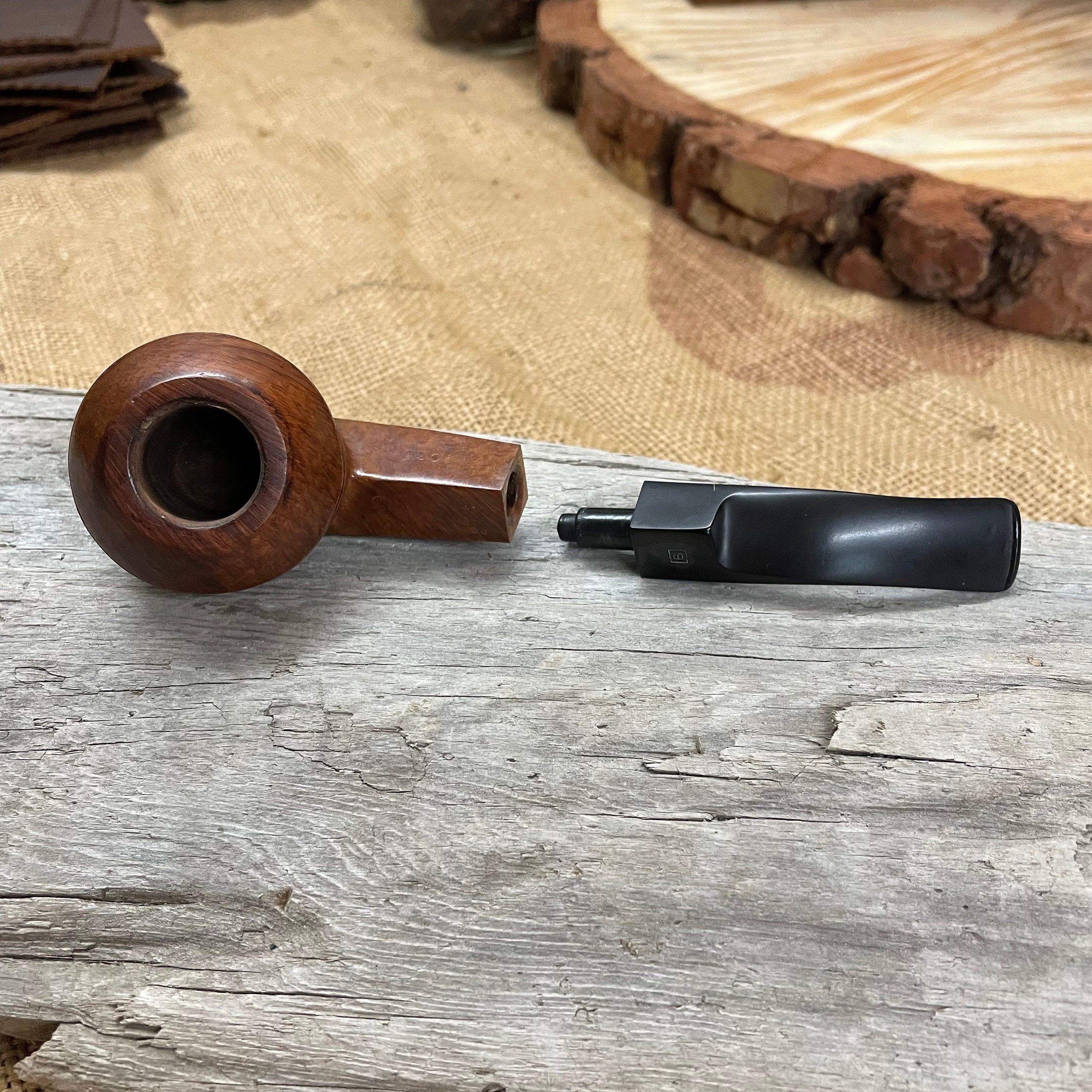 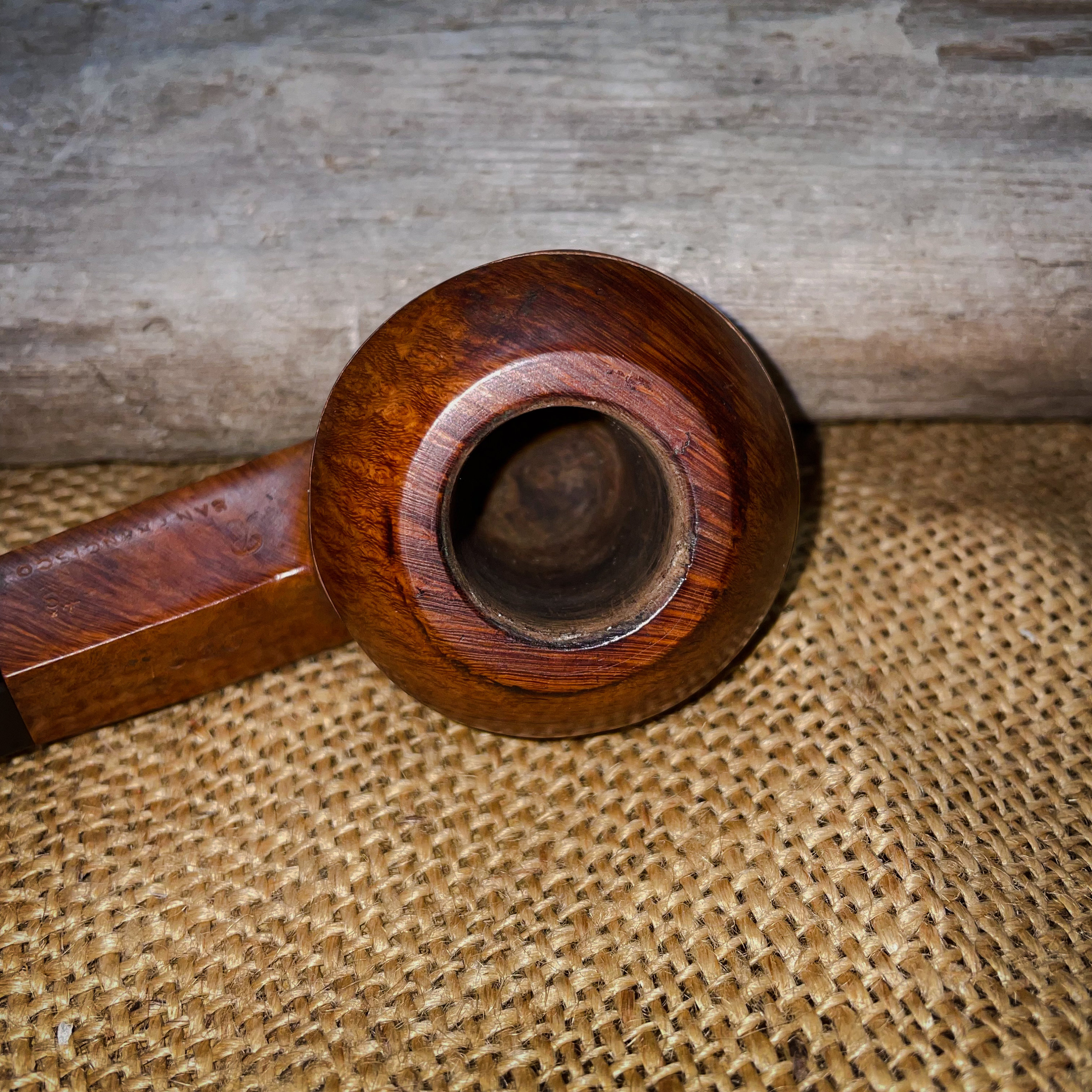 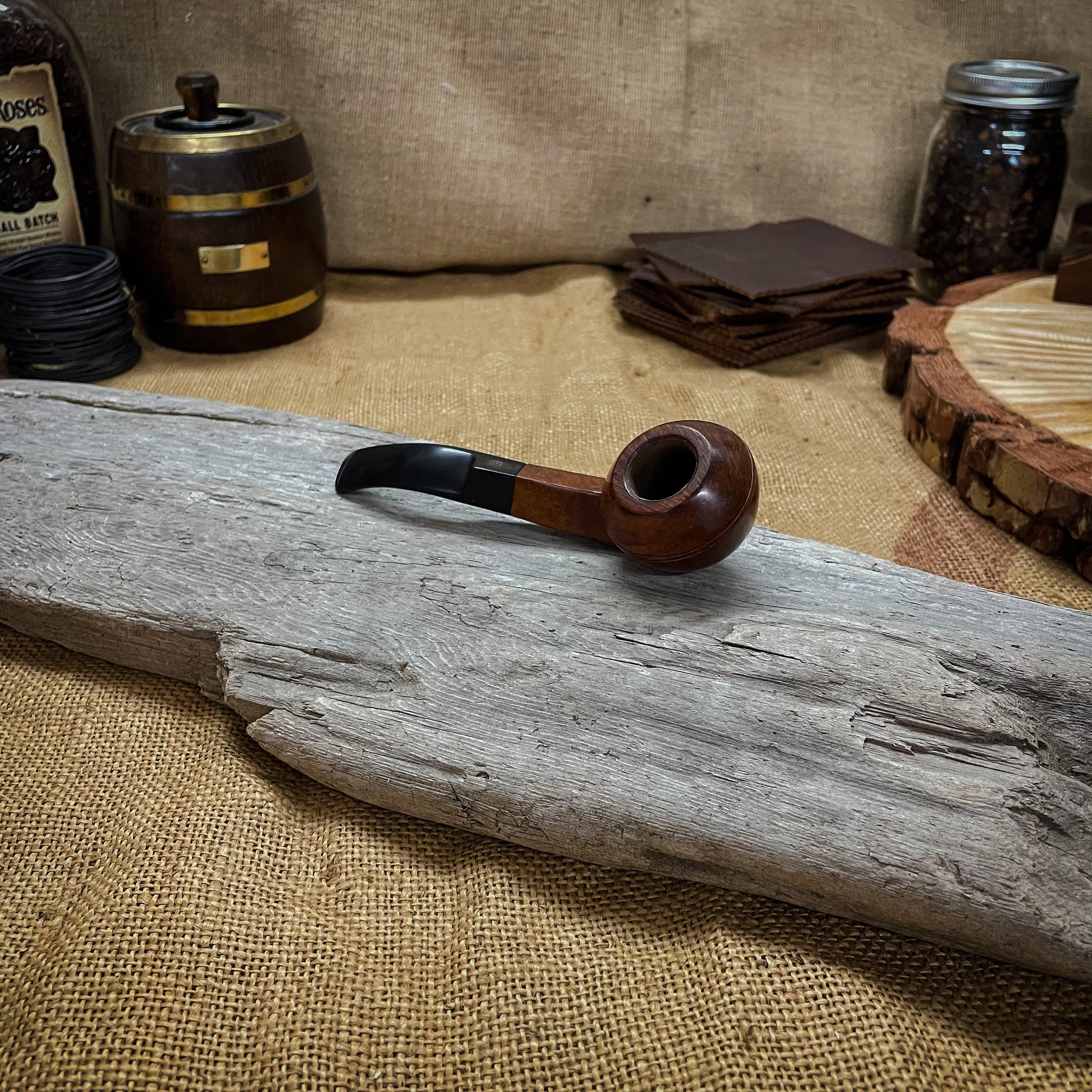 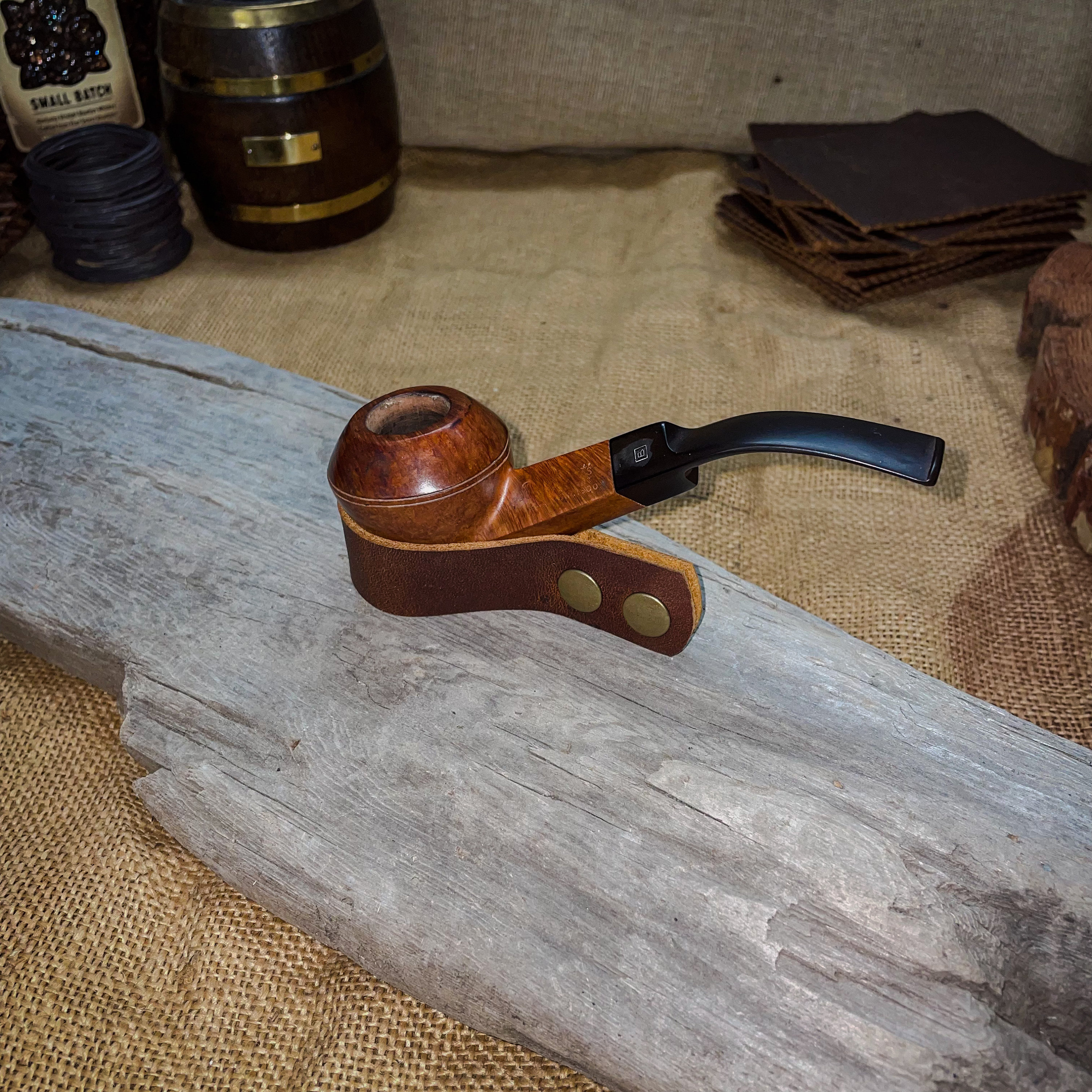 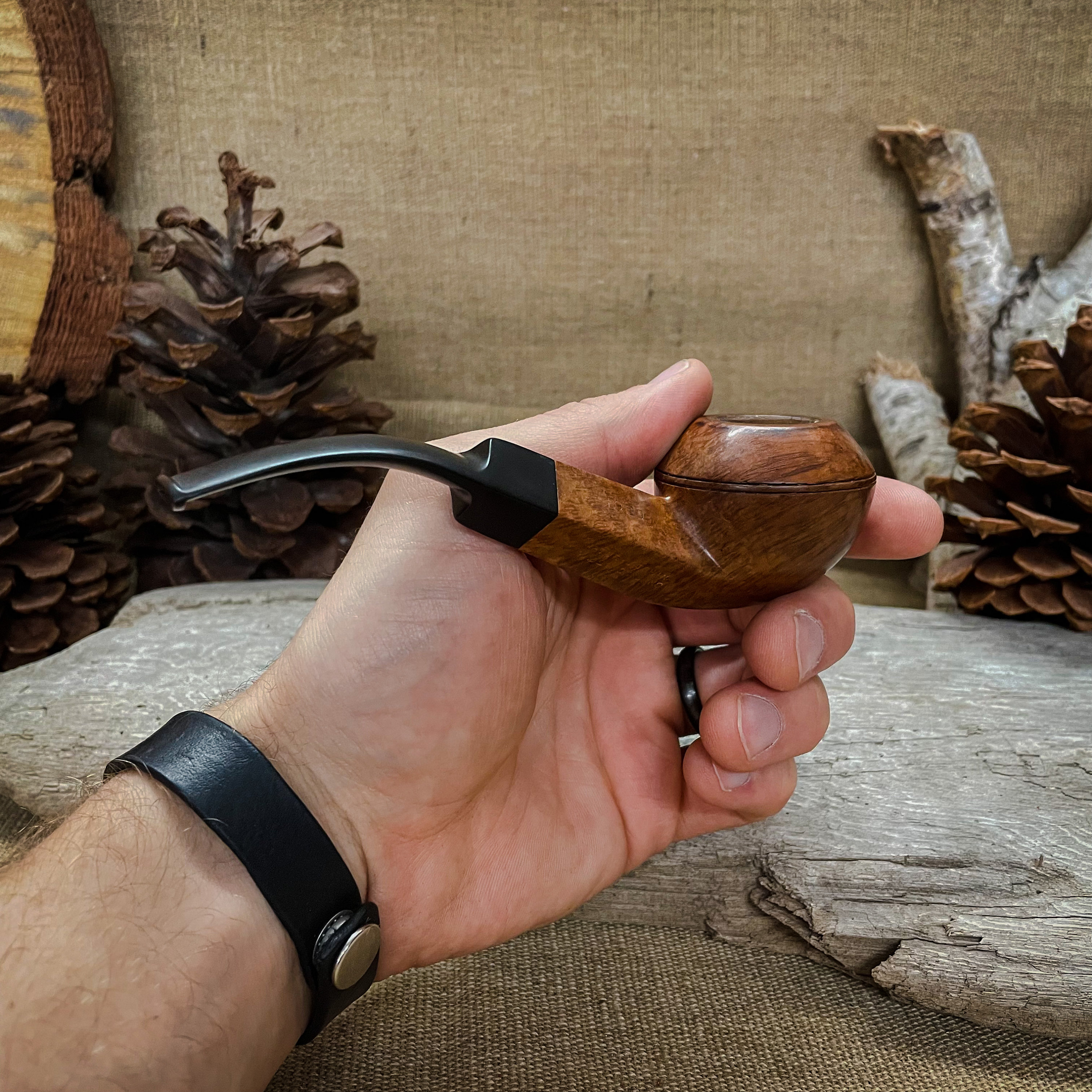 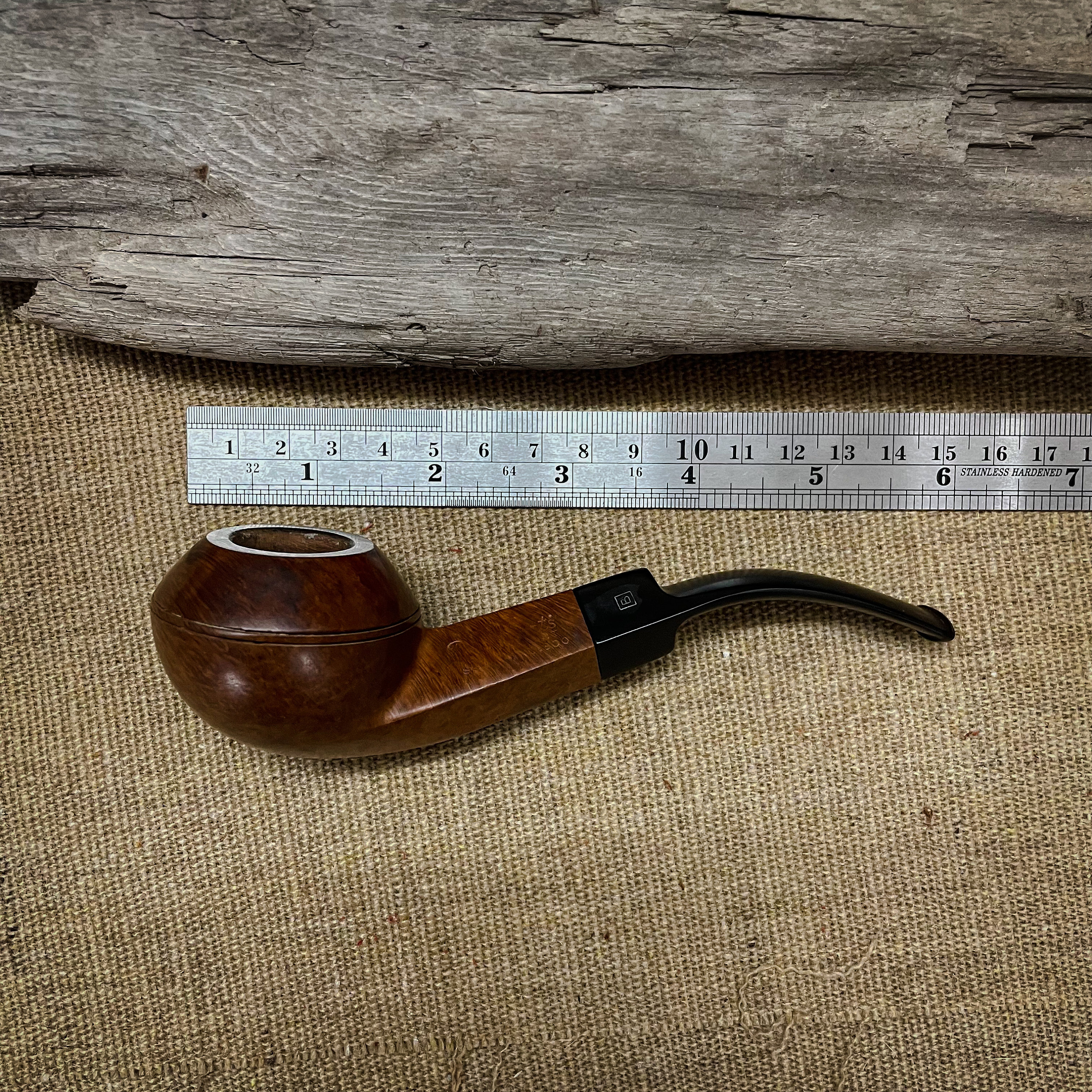 This estate pipe has been cleaned, but its character, use, and signs of age have been left largely intact.
You may want to clean it further to meet your specific needs.
Please refer to the photos more detail.

Natural grain / Made in England

"Benaderet's Cigarette, Pipe and Tobacco Shop" was located at 566 California Street in San Francisco, California. Looks like their final address was 215 Sutter St., San Francisco, CA as seen in street photos and on matchbook covers.

"Benaderet's Inc., was California's oldest pipe and tobacco store when it went out of business in 1980. Sam Benaderet was a tobacconist from New York City who came to San Francisco in 1915 to work at the Panama Pacific International Exposition. An immigrant to the United States from Turkey, Mr. Benaderet decided that he liked the West Coast's Mediterranean like climate. After the Exposition closed, he stayed to open his own tobacco business. This new firm produced custom private-label cigarettes for men's clubs. A lavish retail store was opened in the late 1920's that quickly became a mecca for tobacco connoisseurs."

I gladly accept returns and exchanges

Ship items back to me within: 14 days of delivery

But please contact me if you have any problems with your order.

The following items can't be returned or exchanged

Because of the nature of these items, unless they arrive damaged or defective, I can't accept returns for:

0 items in your cart